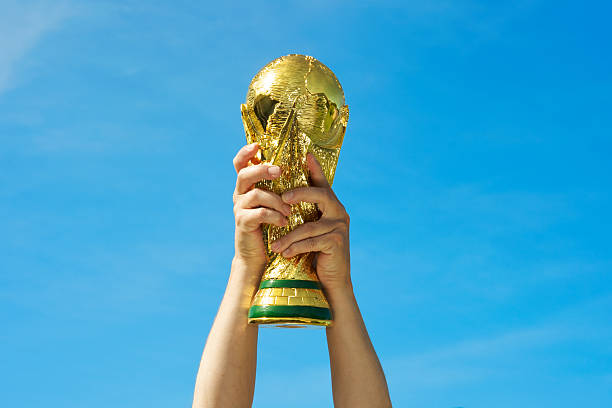 Leon Messi has not won any FIFA World Cup yet, took his team to the final in 2014 in which Messi was the captain

May be Messi’s last World Cup, Messi will try to win in this World Cup

Kielian MBappe who is france player France is the current champion France has so far become the champion of the time, the first champion was 1998 by defeating jockey Brazil and the second champion 2018 Kylian Bappe scored a goal in FIFA World Cup 2018 against Croatia

Germany One Of The Most Successful Team Which Has Won 4 Time FIFA World Cup So Far 1954,1974,1990 And 2014 Four time runner up,Germany became champion in FIFA World Cup 2014, in which Thomas Mueller was included in the team, in which he has been given silver ball and silver shoes, Thomas Müller would like Germany to become five-time champion

The first match of the FIFA World Cup 2022 will be played on November 20 between Qatar and Ecuador.