Last World Cup winner France will face of with Poland in Round of 16 knout match atAl Thumama Stadium. This will be very interesting match on Sunday 8.30 pm.France scored a total of 6 goals in three matches while Poland scored just 2 goals in three matches in the group stage. This will be the second meeting between France and Poland at the World Cup, with their previous one coming in the third-place play-off match in the 1982 tournament 3-2 win for Poland. But France is unbeaten in their last 7 matches with Poland across all competitions. This will be Poland’s first match in the knockout stages of a World Cup tournament since 0986 when they lost 0-4 t Brazil the round of 16. Their last win at the World Cup outside of the group stage did come against France, however, in in their 3-2 win in the third-place play-off in 1982. Since the Round of 16 was introduced in the 1986 World Cup, France have appeared at this stage on five times.

France defeated Australia 4-1 and Denmark 2-1 in their opening two matches but couldn’t continue their winning streak in the third game and faced a 1-0 loss to Tunisia. But Poland opened their World Cup campaign with a goalless draw against Mexico and went on to beat Saudi Arabia 2-0 while faced a 2-0 loss to Argentina in their final fixture.

Kylian Mbappe: The French sensation is good in pace, ball control, and footballing intelligence. His timing and precision make it look all too easy. His stats are incredible for his club not only in scoring but also in assisting. Tshi season, he scored 12times in 14 league matches. He netted a brace against Denmark and has total of three goals in the FIFA World Cup 2022. He will look to get off a flying form and help his country to win this game.

Olivier Giroud: The French professional is capable of playing in several offensive positions but usually plays as a striker of centre-forward. He is particularly known for his reliable goal-scoring rate, size and physical strength. He has five goals to his name in 13 league matches this season. He scored two goals in the 4-1 win over Australia. 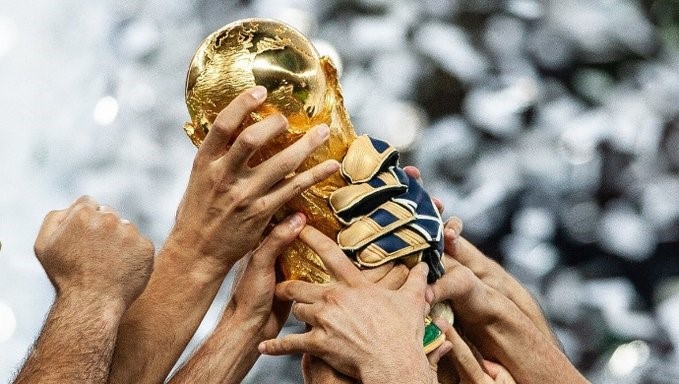 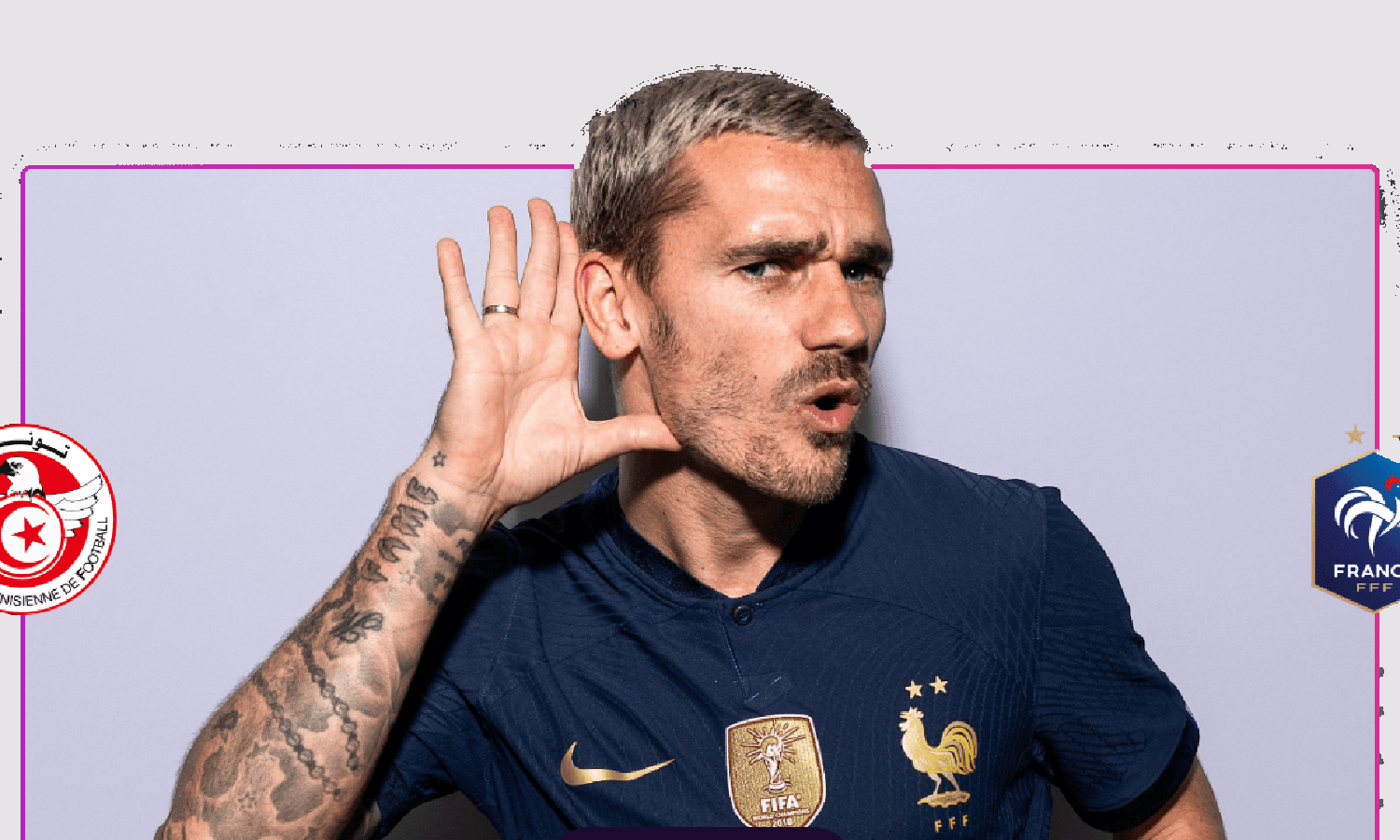 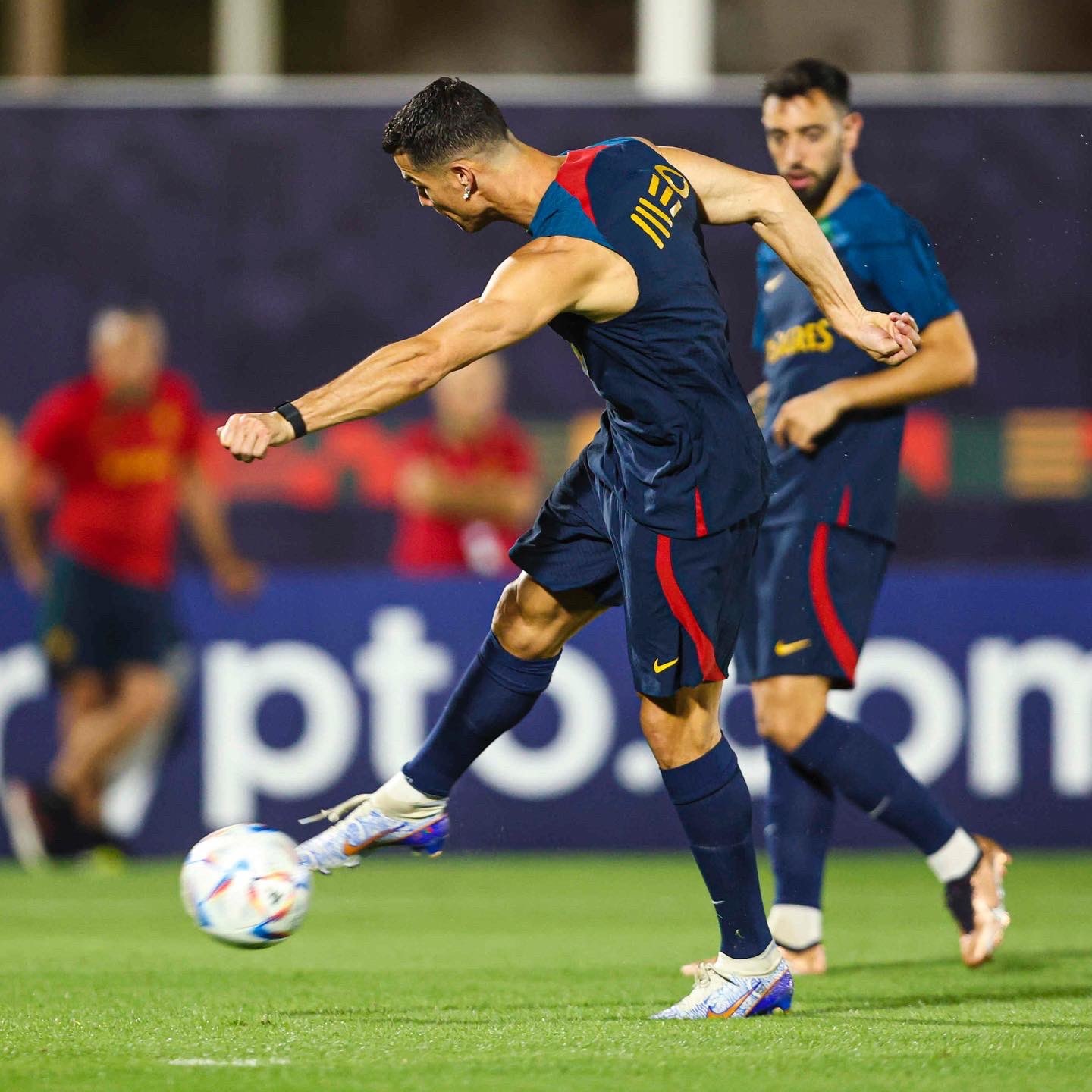