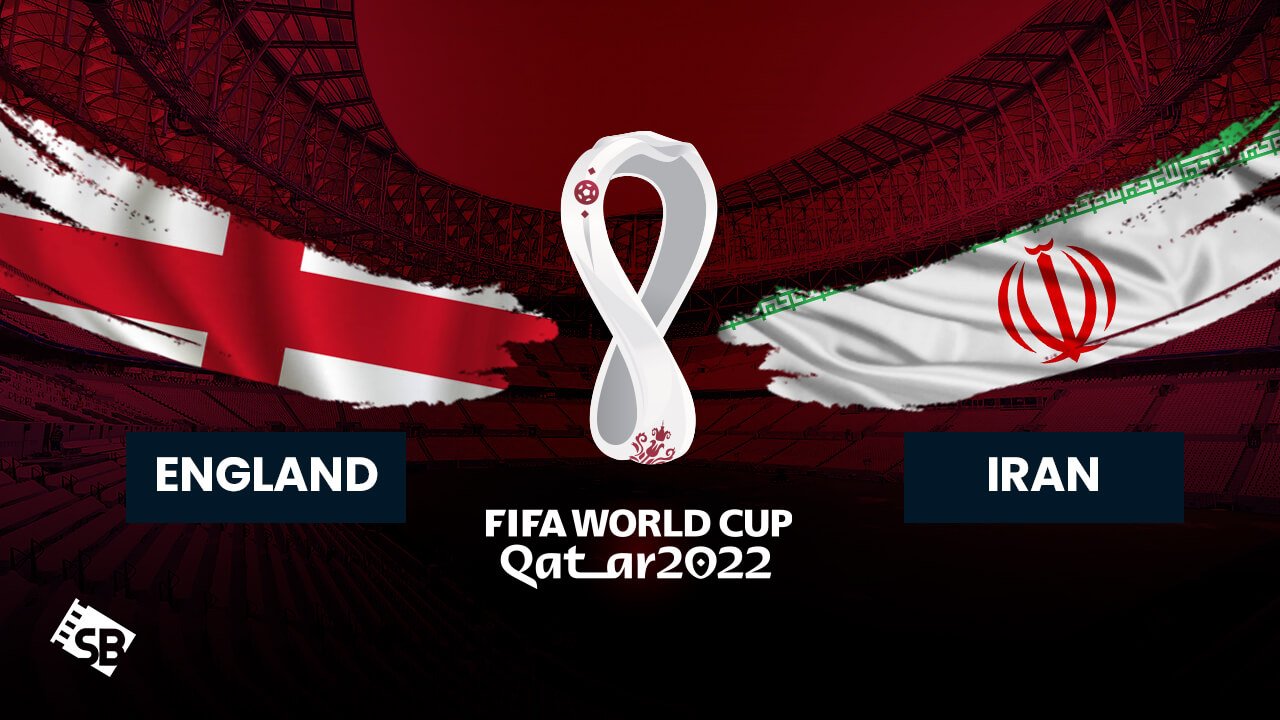 FIFA World Cup 2022 Qatar Group B first match England vs Iran. This will the first ever encounter between these two teams. Iran never beaten European teams in their entire history in world cup. Iran have appeared in the FIFA World Cup on six times. While England 16th times. Iran never managed to get through the group stage. But England won one time final and in last FIFA World Cup in 2018 England qualified for knockout stage.

England has batter chance to win this match as they have more experience in world cup compared to Iran.

England an Iran will face each other in the FIFA World Cup 2022 at Khalifa international Stadium, Doha in the Round 1 match England didn’t Participate in friendly matches before the World Cup and will be playing after two months gap. They are coming into this game after playing six Nations League matches where they were winless. On the other hand, Iran did a brilliant job in the qualification rounds and finally are playing their 3rd World Cup in a row. They played five friendly matches before the World Cup where they saw two same confidences by registering a win this enticing fixture.

Kane: Kane’s finishing has set him completely on another level. He is a tough player to defend with his pace, trickery, and combined quality finishing ability. He is vital contributor and having him on our fantasy football team could earn valuable points, He has scored a total of 12 goals and has provided 1 assist in the premier League this season. For his country, he has netted 2 goals in the last six Nations League matches.

Bukayo Saka:  Bukayo Saka has contributed heavily to Arsenal in the league this season. He makes tackles and interceptions at crucial junctures of the game and always looks to keep all sorts of threats. This season, he has netted 4 goals and 6 assists in 14 league matches. He will look to continue his fine from for his country and help his side to crucial victory.